Skip to content
Posted on March 3, 2015 by Shane McNichol

It just makes more sense to not even name a tenth team. There’s such a noticeable drop-off  between Utah and whoever would be 10th, let’s just leave it open.

Houston slides up the board and injury-riddled Chicago drops off the considered list.

Not Considered: The ESPYs

10. Every Episode of College Gameday (Football Only) 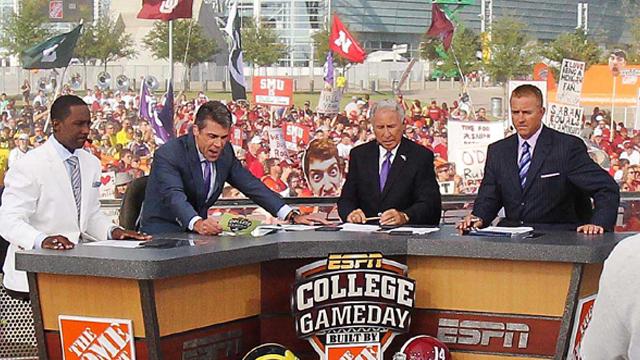 Every single week, the Gameday guys bring a great show. I’m interested to see how different things are without Chris Fowler next year.

On another note, the basketball version of this show is useless and needs to be re-tooled or sent out to pasture.

Wichita State is my least favorite school now because their fans didn't boo every time Stephen A. Smith spoke on Gameday today 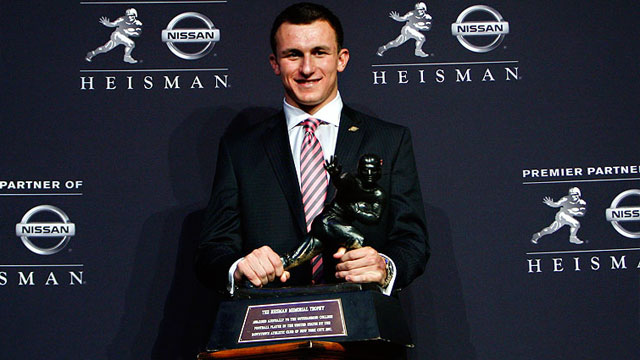 Textbook television production stretches out one exciting moment into a slog of an hour. 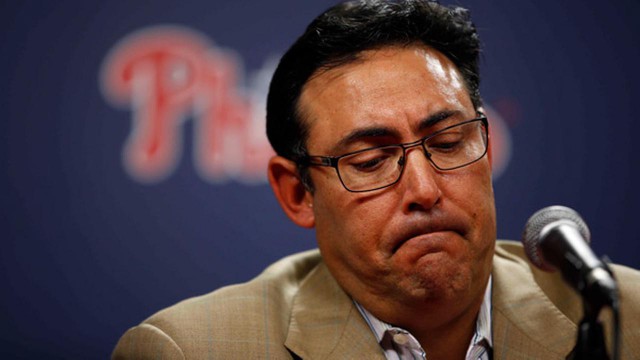 HOT STOVE! Less exciting than it could be, since every trade is player for prospects.

A fun event that could be a lot more fun.

This year’s craziness took this event to a whole new level. 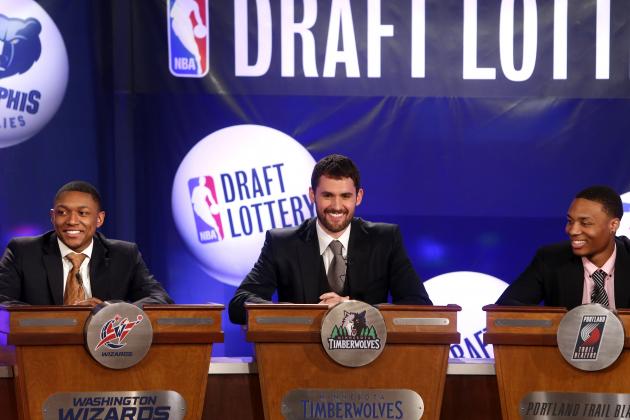 I preferred Saturday afternoon, but it’s still a great watch. 15 minutes per pick is brutal.

I can’t use words to explain how excited I get when Gumbel’s big goofy mug comes on screen at 6 pm on Selection Sunday.

I enjoy the NBA Draft more than any NBA game. There’s just something about it that is so exciting, so entertaining, and so endlessly fun.