Welcome to our new feature: This Week In Hoops. Every Monday morning we’ll take a quick look back at what we learned from the last week of games and a look forward at this week’s slate of games. 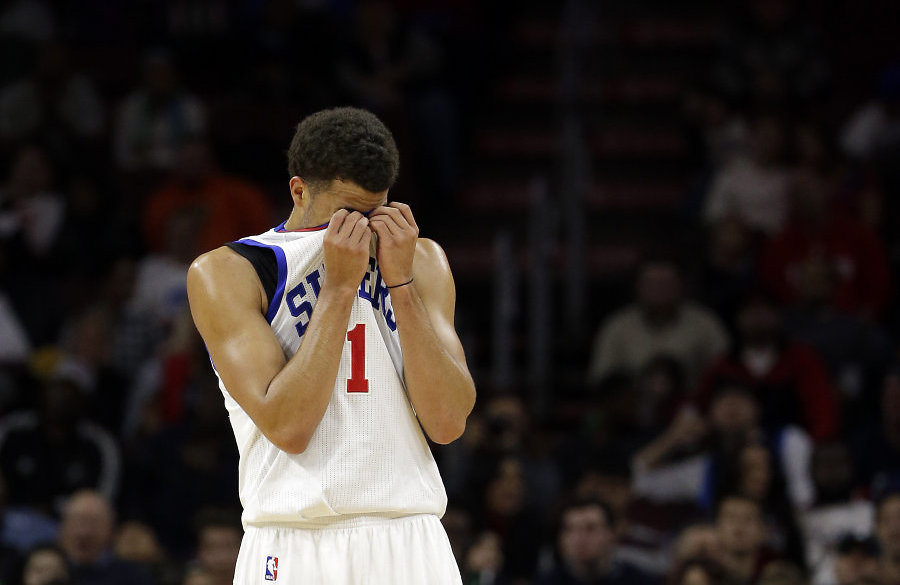 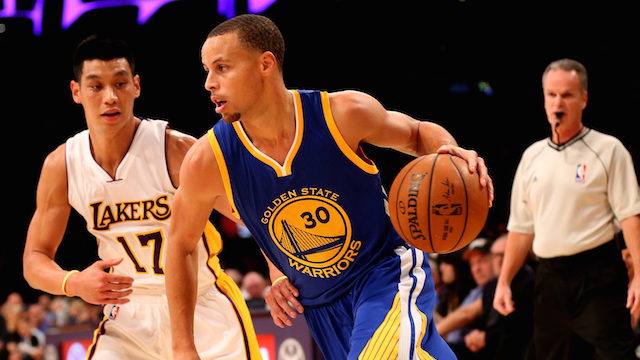 Two of the most exciting teams in the NBA square off. Seems like we’ve just about reached “Golden State Warriors, actual contenders”. 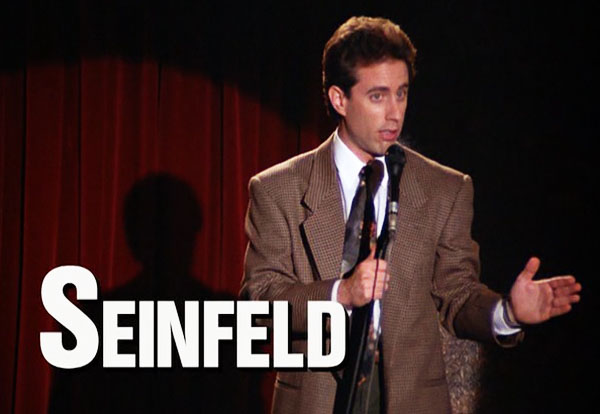 (hacky 90’s comedian voice) “Why don’t we just make the whole thing out of the ACC-Big Ten Challenge?”

For the first 3 days of this week, we have the best conferences going head-to-head in the most exciting event of this young season.

And now in the holiday spirit, I present “The Games of the ACC-Big Ten Challenge as The Parker’s Christmas Presents from A Christmas Story.”

Boston College (not participating): The tie that no one bought The Old Man Oh, Boston College. Poor, poor BC. I could take this as an opportunity to rant about the state of my alma mater’s basketball program…but it’s COWLEDGE HOWKEY SEASON! YOU CAN HAVE YOUR MAHCH MADNESS AND YA BRAHCKETS. WE’LL SEE YOU AT THE FROZEN FOO-WAH.

Monday, Nebrasketball[i] @ Florida State: “A can of Simoniz!”

Not a great gift, but The Old Man is certainly jazzed up to receive it. He’ll put it to good use. We’ll do the same with this game.

Monday, Rutgers @ Clemson: Whatever this thing is

I can’t imagine this being fun in anyway. The game or the toy. The person who scheduled this game is just like Ralphie’s Aunt Clara. She wants what’s best for him, really she does, but she thinks he’s a six year old girl. Pitt-Indiana sounds great. It does. But it is not. It is not.

Tuesday, Minnesota @ Wake Forest, Whatever Mrs. Parker got for Christmas (not pictured)

In the movie, we never see any of Mrs. Parker’s presents. They must not be important.

Monopoly can be fun, but also tells you a lot about your friends and family when you play. This game should be a good gauge for both of these squads. I bet John Beilein is the battleship when he plays Monopoly. Jim Boeheim definitely buys Baltic and Mediterranean. Lot of orange. Not all of these analogies are perfect.

Who asked you to place this on our collective groin? Unpleasant. Useful. And like Randy swinging that lumber around, someone may leave South Bend bruised and battered. Oh cool, they let two ACC teams play each other….wait a second. Of all the conference realignment, Maryland to the Big Ten has been the hardest to get used to. UVA should dispose of the Terps pretty easily, so we can all watch Duke play Wisconsin instead, just as Ralphie and Randy will never play with this toy.

Shane McNichol is the founder, editor, and lone contributor at PalestraBack.com. He is unhappy that he can’t find his DVD copy of A Christmas Story but was willing to rent it from Amazon for $2.99 for this post. Follow him on Twitter @OnTheShaneTrain.

[i] It will be the policy of this blog to only refer to the Cornhuskers as “Nebrasketball”. It’s like websites who refuse to use “Redskins” except much, much, much stupider.

One thought on “This Week In Hoops: Tournaments, Challenges, and Holiday Cheer”