That Zags-Zona game was a roller coaster, if all roller coasters end by showing you a video of a time you were mean to your grandmother

Division II University of the Sciences beat Drexel, the first road win for a Division II team over a Division I team this season. It was a huge win for the Devils, but even an even bigger win for science. So without further ado, here is my all-time scientist starting 5: 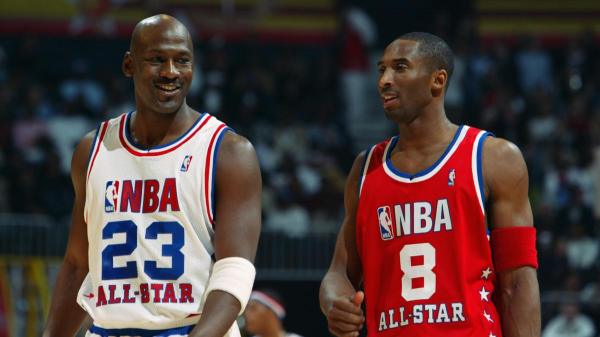 Kobe Bryant needs 77 points to pass Michael Jordan on the all-time scoring list and could do so as soon as Tuesday night against the Kings. There have been rumors that Kobe’s early season shooting spree has been in an effort to catch Jordan before any possible injuries might slow him down. Anyone who believes that Kobe will start shooting less after passing Jordan is crazy, because Kobe Bryant will continue to be a psycho and his teammates will continue to be terrible. Exhibit A: 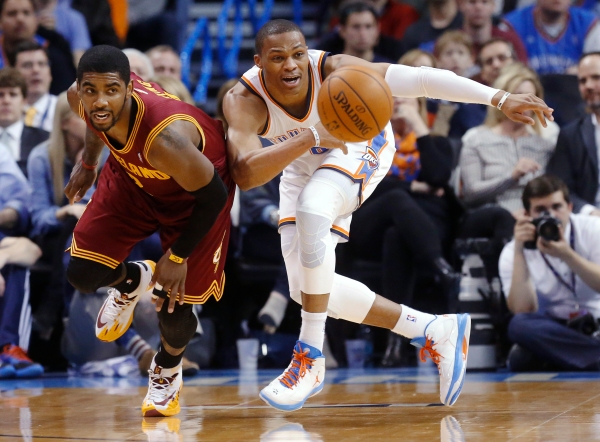 The Cavs are starting to figure things out. Durant and Westbrook are back. Two teams that need to right the ship meet at the perfect time. Everyone watching will be excited to see a LeBron-Durant showdown, which just means Russell Westbrook and Kyrie Irving will probably both take 28 shots.

Early on, it looked like Villanova had collected some quality wins. Then Michigan lost to NJIT and VCU lost to Old Dominion and got spanked by UVA. The Wildcats have looked good, but come March they’ll need some quality wins on their resume if they can justify a #1 or #2 seed out of the shaky Big East. 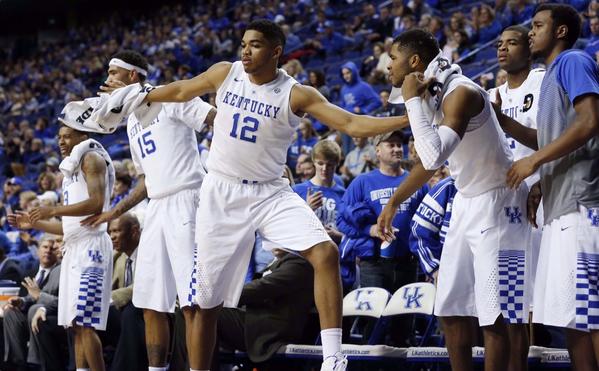 Can we talk about Kentucky’s schedule? In a span of 22 days, they will have played #6 Texas, #12 UNC, UCLA, and #5 Louisville. And this is after eating Kansas’ lunch early in the season. People have already started to whisper about Big Blue going undefeated. If they haven’t lost by New Year’s Day, we can stop whispering. 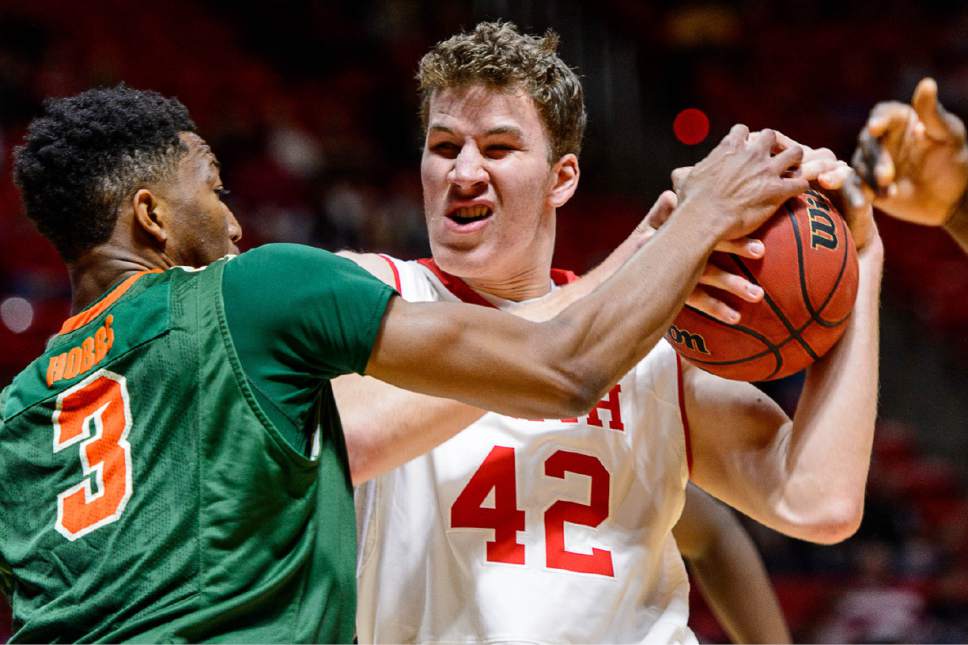 Kansas freshman Kelly Oubre and Cliff Alexander have been as consistent as the College Football Playoff Committee (which is to say, erratic and perplexing). Alexander seems to be figuring out the college game, while Oubre is averaging just 2 points, yet is still a projected lottery pick according to ESPN’s Chad Ford. On the other side, Austrian born Jakob Poeltl is flying up draft boards. He’ll get a chance to show what he can do against elite athletes in this game.


(Starting this week, This Week In Hoops will end with a song/video every week. Hope that’s OK with you.)

One thought on “This Week in Hoops: Revenge of the Nerds”