The casual fan and the public at large wants very good teams to be great, and they want their great teams to be capable of historic feats. So it wasn’t enough that this year’s Kentucky team is supremely talented and utterly athletic.

No, first they needed to be in the same conversation as the Sixers. The general basketball public wouldn’t accept that the Sixers cut top level college performers during training camp or that the majority of the Kentucky Wildcats will never produce in the NBA. Instead, people wanted to see the two teams face each other.

Then Kentucky regressed a tad and the Sixers got a few wins, so everyone then began to spout off about the Cats chances at going undefeated. Keep in mind, the last team to do so was Indiana in 1976 and that the only other teams to go unbeaten in the last 50 years were all coached by John Wooden.

And, not to mention, there are still other undefeated teams alive this season. Where is all the hype and love for them? Let’s run through all nine teams without a loss, and gauge their chances to finish the season that way. 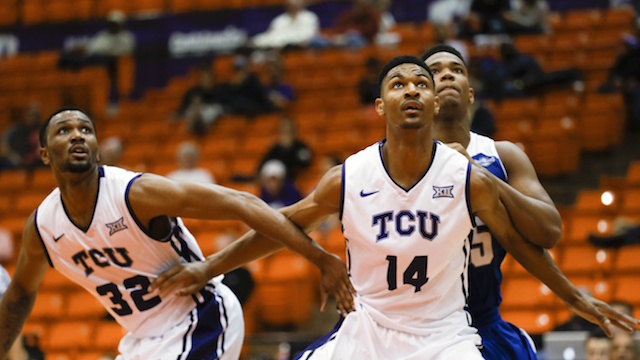 Quarterback Trevone Boykin has been excellent this season and – wait, we’re talking about basketball. TCU is undefeated?

Hey, they are 10-0! Too bad that, according to RPI, their best win is at Ole Miss and their second best is against MCNEESE STATE!

Chances of Going Undefeated: Elementary school teacher making it to the spring without a cold or flu 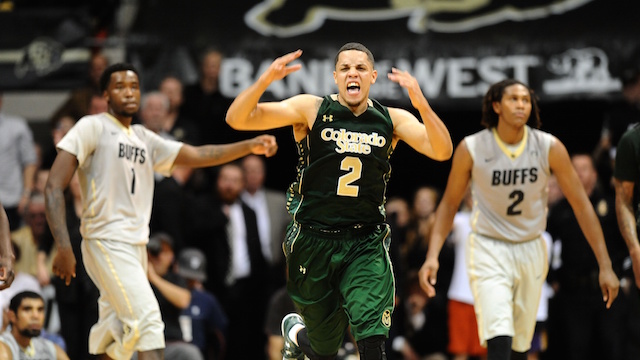 The Rams beat UCSB and UNCO by a combined 5 points. It’s a nice start to the season and maybe they’ll make some noise in the Mountain West, but it isn’t gonna happen here.

Chances of Going Undefeated: Having a productive morning after a night that involves tequila 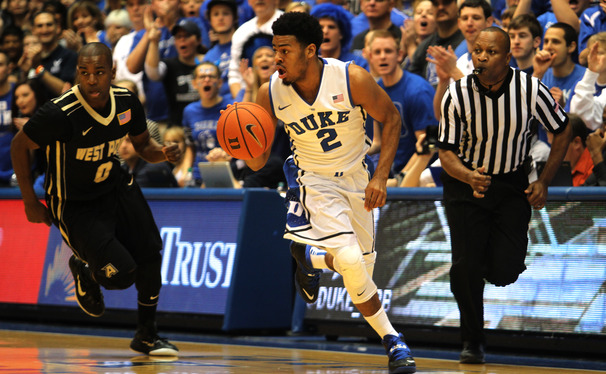 Obviously all three of these teams will not go without a loss. Without even mentioning how stacked the rest of the ACC is, these three will play each other and will beat the hell out of one another.

The only saving grace? Duke only has to play UL and UVA once each (both on the road), while the Cards and Cavs will play a home and home. This Duke team looks excellent and already won at Wisconsin, but adding two more wins that impressive away from Cameron will be very tough.

Chances of One of the Three Going Undefeated: Hearing the Jackson 5’s “I Want You Back” and not foot tapping/head bobbing/shoulder shimmying 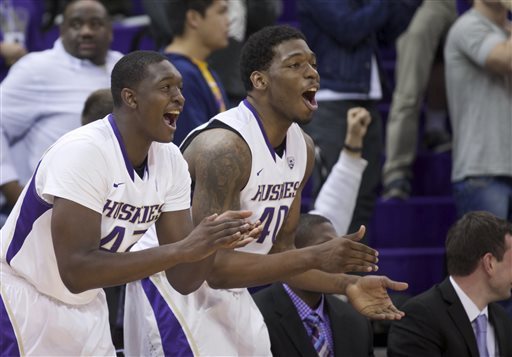 The Huskies have been impressive thus far, especially in a 13 point win over San Diego State, but their slate the rest of the way is tough. Their next game is against top 15 ranked Oklahoma and the Pac-12 is too rough for a less than great team to run the table…

Chances of Going Undefeated: Finishing a full game of Risk with a child under the age of 11 involved 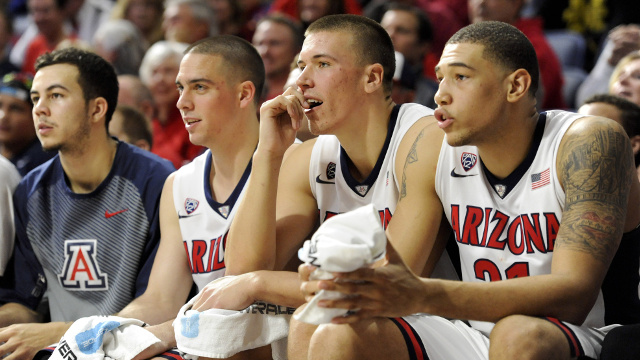 However, Arizona might be that great team. They’ve already beaten the best team on their schedule (Gonzaga) and are only getting better. If you’ll remember, Zona was 21-0 last season before Brandon Ashley’s injury. Now Ashley is back and they’ve replaced Aaron Gordon and Nick Johnson with super-frosh Stanley “The Manley” Johnson[i] and improved output from Rondae Hollis-Jefferson and Kaleb Tarczewski.

Their toughest games with be at Utah and at Washington, but it’s not crazy to think Arizona could reach the tournament with only a loss or two.

Chances of Going Undefeated: Watching one and only one episode of a binge-able show on Netflix

This could be interesting. I’ve written before that Villanova’s non-conference has been less impressive than it may have looked (wins against Michigan, VCU, and Illinois aren’t as exciting as they once were), and the Big East has been feisty early in the season, but it’s not among the nation’s best conferences. If Jay Wright’s team were to play at their highest level for the entire season, they’d be favored to win every game.

The problem is, they haven’t shown that ability. The team who had to battle Bucknell and the now woeful Michigan isn’t the same one who blew out VCU and Temple. A well-played zone and a bad shooting night will plague Nova down the road. (looking at the schedule, maybe it’s not so far down the road…) 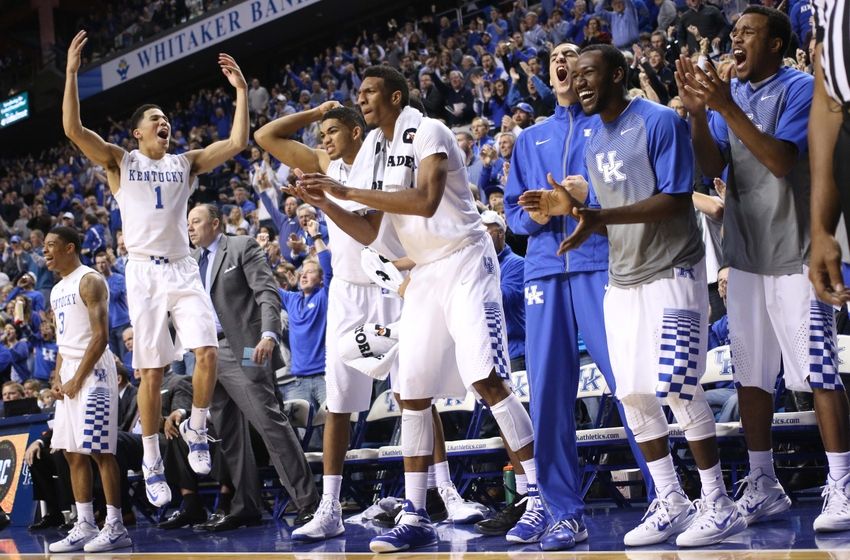 Well, well, well. The moment we’ve been waiting for.

Is Kentucky very good? YES. Are they going undefeated? At the end of the day, I don’t think so. The injury to Alex Poythress is huge and probably not the last one they’ll suffer. Some of Kentucky’s best have been playing out of their minds (Willie Cauley-Stein, namely) and should slow down to some extent.

The toughest game left on Big Blue’s slate comes when they face off with in-state rival Louisville. I fully expect that game to be a backyard, eye-gouging, heavyweight knockout fight. If Kentucky were to instead win big on the road in that game, I think the rest of the SEC would begin to shake in their proverbial boots. If, however, Kentucky wins in a squeaker and looks mortal (as they did against Columbia, and let me repeat that, COLUMBIA), I still fully believe some of the better teams down South could knockoff the Cats in upset fashion.

Even if Kentucky advances to the NCAA tournament unscathed, March Madness has always proved to be a minefield for giants. Kentucky’s best might be better than anyone else’s but I don’t think their worst game beats a lot of team’s best.

Chances of Going Undefeated: Regretting your Chipotle ordering choices upon hearing your friend behind you make wildly different selections

[i] This is not his nickname. No one has ever said this before, nor should they ever again.