Skip to content
Posted on February 16, 2015 by Shane McNichol

What We Learned This Week

His next two dunks in the championship round were still excellent, but left him just short of the all-time great performances of the past. 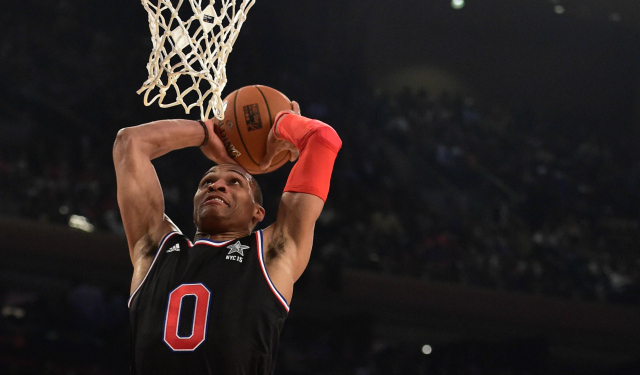 The Thunder sit 1.5 games out of the playoffs and start the second half against one of the teams they are chasing. 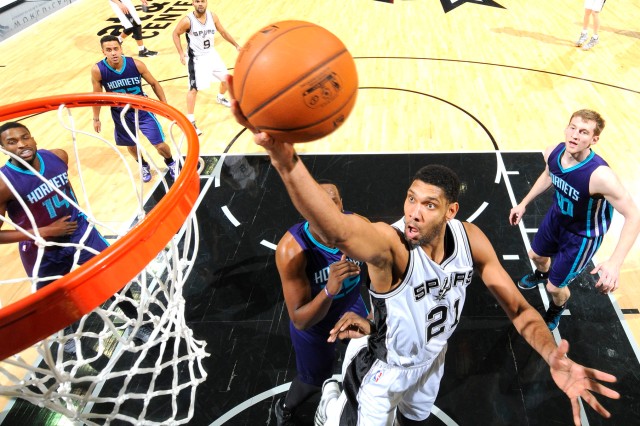 I hope Tim Duncan and his old friends got plenty of rest during the break, because they jump into a brutal back-to-back. 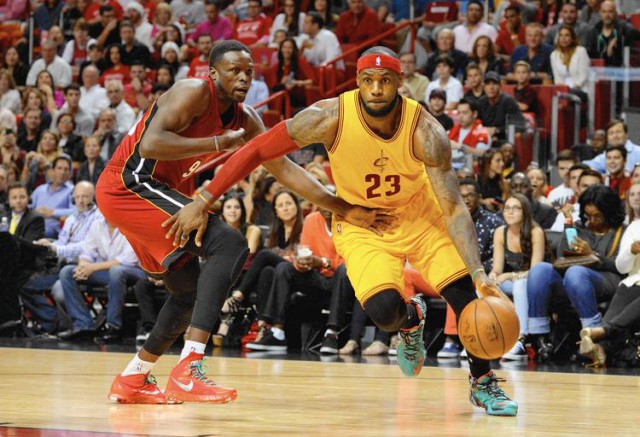 Seeding at the top of the Eastern Conference will prove to be crucial as the 7th and 8th seeds should be under .500 messes, making the top 2 spots much more valuable. 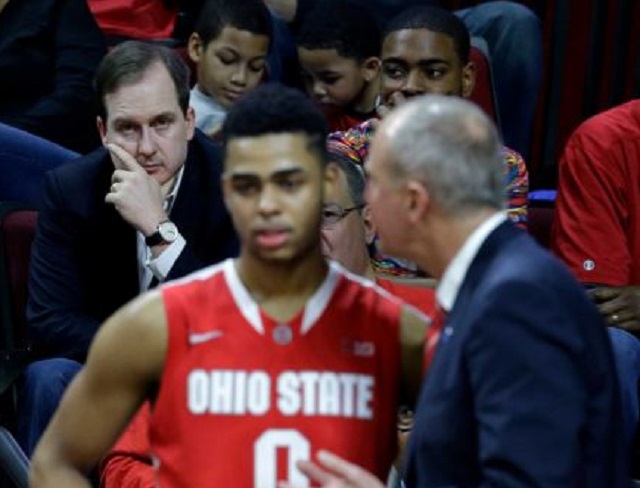 The imbalance of the two conferences has led to crazily competitive playoff races. Teams will wheel and deal to gain a leg up…or to head to the lottery and prepare for the future. Names possibly on the block include Amare Stoudemire, David Lee, Jamal Crawford, JJ Redick, Reggie Jackson, Brook Lopez, Jeremy Lin, Goran Dragic, and every Denver Nugget. 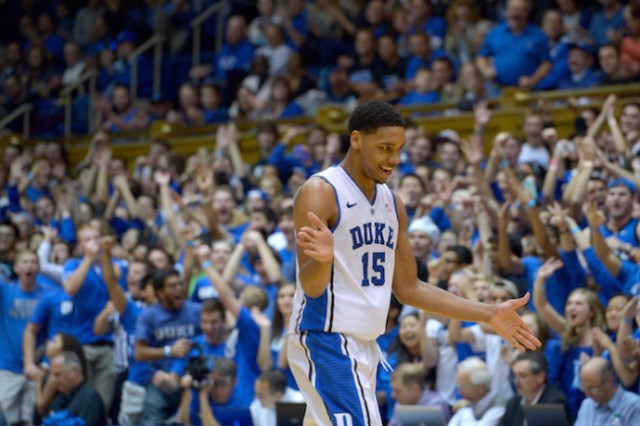 The sport’s best rivalry turns up a notch when both teams are highly ranked. A Duke win moves them closer to a slum dunk #1 seed, while a Carolina win puts them back among the nation’s elite. 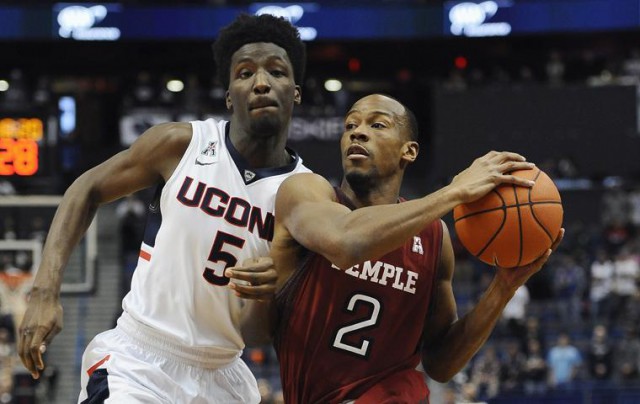 Temple is perched firmly on the bubble and gets a great chance for a big road win. 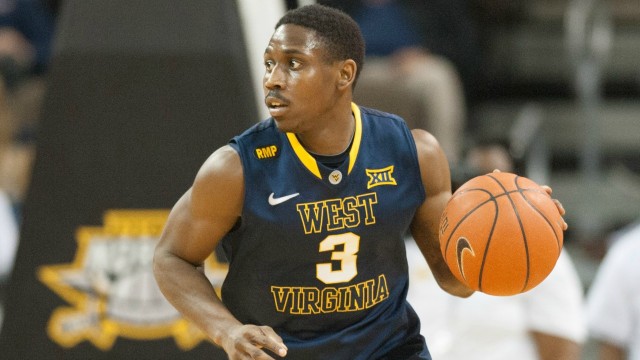 Those rankings are not a typo. These teams are tied for #21 in the AP Poll. Now, a new poll will be released today and the tie will probably be unknotted, but it’s nice to know these teams will meet next weekend to determine who is truly deserving of being called #21. 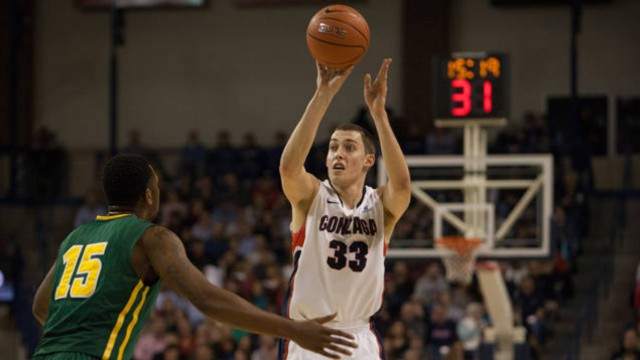 Gonzaga’s biggest game on their remaining schedule. If they want to silence their critics, they need to win this game and some large-margin-of-victory/eye-test style points wouldn’t hurt either.