Don’t shy away from that subtitle. You don’t see wordplay that good everyday and that header image is as fine a “photoshop” (read: MS Paint) out there.

It's a sauna in here. Been here 5 mins, already sweating. Curious to see how Pangos's hair responds to the humidity. pic.twitter.com/XfHbWV4NN7

Jahlil will be fine. But you tell the NFL draftniks Marcus Mariota believes in mermaids and he’s a sixth rounder all of a sudden.

If the Cavs really have turned it on, this is the kind of game that they win. 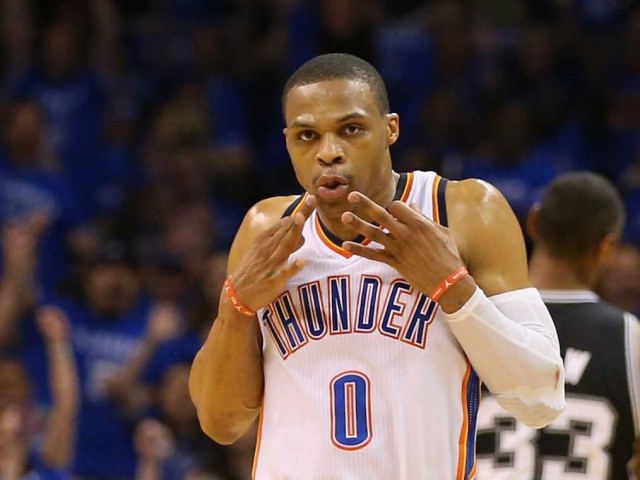 The Thunder’s quest to hold a playoff spot continues to be the most interesting subplot of the NBA season and these two games will be big for OKC, especially against Phoenix. 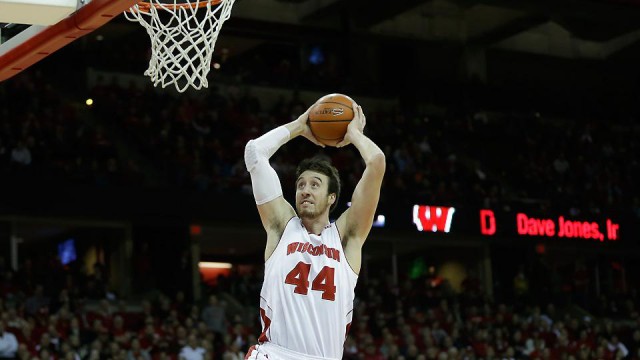 Really nice measuring stick for both teams. Is Maryland capable of a Final Four run? How afraid of Wisconsin should everyone be? We’ll have better answers after this one. 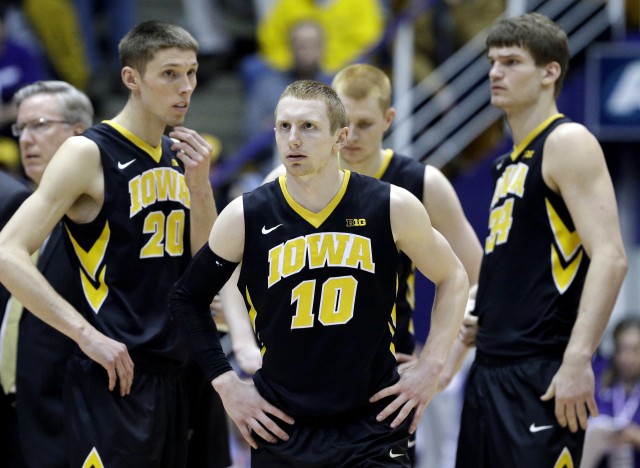 BUBBLE NIGHT! None of these teams will clinch a tourney spot in these games, but losing will make things an uphill battle.

The Panthers spanked the Shockers at home. Let’s see what Northern Iowa is made of on the road and with ESPN’s College Gameday in town.

The only home game people thought Kentucky might have trouble with. The Hogs are the best team left on Kentucky’s schedule, but I can’t see them dropping one at Rupp. 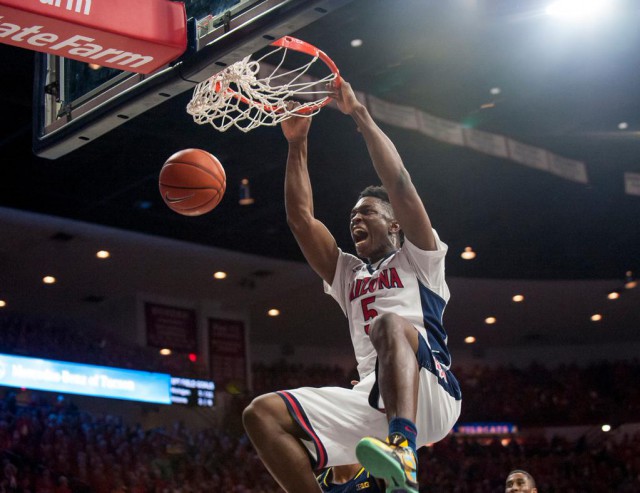 Because of the way the bracketing process works, these two teams, if they were to both be top three seeds (which they will), can not be in the same region. That means one stays out West while the other heads to Houston or Cleveland. A head-to-head win would be a nice leg-up in the eyes of the committee.

Enjoy the games, everybody!