Big games out West this week, especially for teams treading water during injuries (Matthews for Portland, Kevin Durant for OKC, Dwight Howard for Houston, Blake Griffin for the Clips). As they assess where they are before playoff time, games like these will be huge barometers. 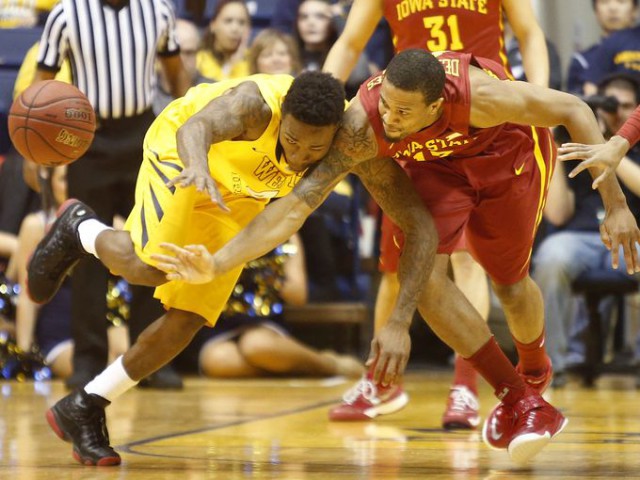 Good games will be all over TV this week, but also dig a little deeper for some of the smaller conference games. You’ll get familiar with teams before the tourney and see some great ball.