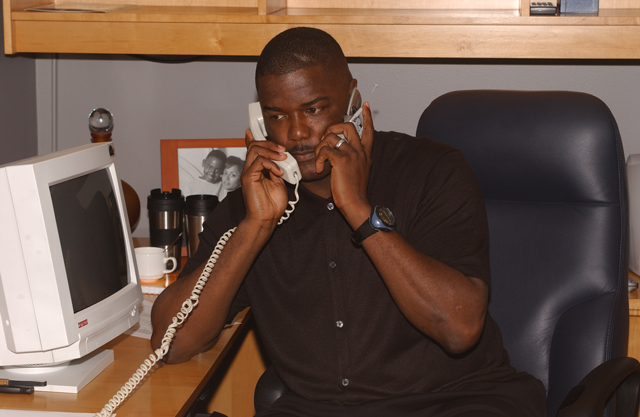 That picture will never stop being funny.

And now, the NBA Christmas Day games as Christmas Songs:

Just a terrible game and a terrible song. Usually, I’d say I have no interest in watching Carmelo Anthony hold the ball on the wing for 15 seconds and shooting a fadeaway jumper, just like I usually prefer my music to be normal speed, and not have sped-up helium voices in it. But on Christmas Day? This might be some fun. I’m excited for the crowd shots of Woody Allen and Ben Stiller pretending like they don’t care that the Knicks are down 28 in the third quarter.

Just a series of “Elephants in the room”. When will people stop acting like this song isn’t creepy and scary? (“At least I’m gonna say that I tried”?? Really?) When will the Thunder not making the playoffs be taken seriously? What’s stopping Greg Popovich from not playing any of his good players in this game?

The Browns’ magic is wearing off and Cleveland can now turn their attention back to LeBron and the Cavs issues. LeBron is averaging his fewest points and rebounds since his rookie year. Are four straight trips to the Finals and an Olympic medal taking their toll on James physically? Is he playing a certain way to teach his young teammates lessons, as some have suggested? I don’t know, but no one believes this team is the one to beat in the East anymore.

The Top 5 Grinch lyrics that best apply to Kobe Bryant:

5. “Your heart is full of unwashed socks.”

3. “You’ve got all the tender sweetness of a seasick crocodile”

1. “Your soul is an appalling dump heap
Overflowing with the most disgraceful
Assortment of deplorable rubbish imaginable,
Mangled up in tangled up knots.”

Kobe’s performance Sunday night was the equivalent of the Grinch stealing the roast beast from Cindy Lou Who, shooting 8-30 with 9 turnovers.

Two teams that are fun to watch is the perfect way to wind down after Christmas dinner.

Another fairly slow week in college hoops. No Top 25 teams play Wednesday through Friday. I don’t mean there’s no match-ups of two ranked teams, I mean no ranked teams play a game at all. Everything stinks right now. 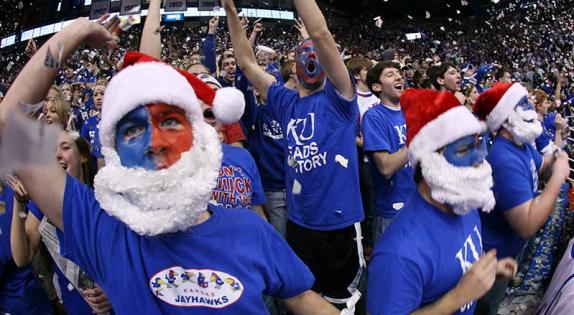 Kansas is 9-1. Their only loss is to Kentucky, They’ve beaten Tennessee, Michigan State, Florida, Georgetown, and Utah. Watch out Big XII.

We’ve seen these two juggernauts both beat Michigan. Finally, we get to see them play each other.

(Seriously though, can a conference invite NJIT to join? They are Division I’s only independent, which means they have the longest shot at qualifying for the Big Dance, which is to say, no shot.) 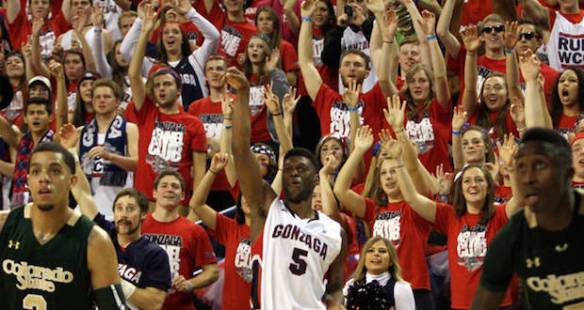 If you buy into this Zag team making a run in March, this is a game they need to win. BYU is good and this is a new rivalry that has started to bubble the last several years, but Final Four caliber teams win this game. 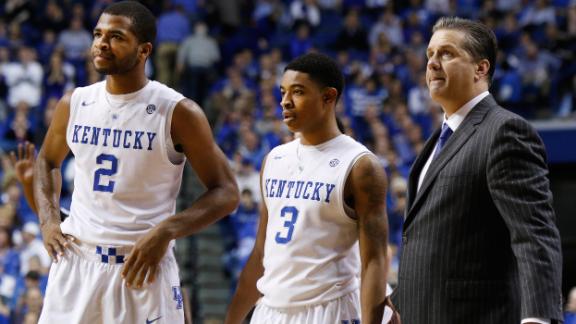 These two teams will both be factors in March, if anyone comes out of this game alive. Anything is possible in this game. 45-44 slugfest? Yup. 110-108 shootout. Yup. Blowout either way? Yup. Montrzel Harrell tears Tyler Ulis in half? Yup. John Calipari and Rick Pitino fistfight? Yup. Yup. Yup.

2 thoughts on “This Week In Hoops: How Kobe Bryant Stole NBA Christmas”