Skip to content
Posted on February 9, 2015 by Shane McNichol

What We Learned This Week

Devin Booker spent most of the second half having a cramp massaged. Aaron Harrison played excellently. Andrew Harrison played terribly. Trey Lyles missed another game with a mystery illness (Has he been to Disneyland??).  And then the refs got involved. I didn’t think the offensive foul on Kentucky was as egregious as ESPN’s Jay Bilas did (Jay almost threw up in his mouth a bit), but the travel called on Jon Horford was inexcusable. Where in the video below do you see anything that would indicate a walk? And better yet, how ridiculous is it for the ref at half-court to overrule another official to make that call?

Jon Horford didn’t do himself any favors missing two free throws on another key Gators possession, which was especially damning because Horford had been shooting 90% from the stripe on the season.

Elsewhere, Duke beat the snot out of Notre Dame, Gonzaga needed a strong second half to win at San Francisco, and Virginia put the clamps on Louisville (more on this in a moment). Outside the top 4, Arizona was upset, VCU lost a wild one at the buzzer, Oklahoma State beat Kansas, Baylor boatraced West Virginia, Temple stayed on the bubble with a bank shot in the final 5 seconds,  and BYU’s Kyle Collinsworth set the NCAA record for triple-doubles in a season. This all happened in the same day. 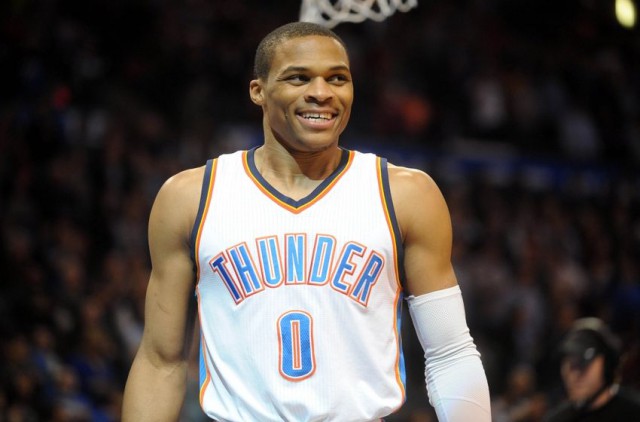 A couple mid-week games that could be playoff series previews highlight a short and light week of pro games.

The 3-point shootout should be the headlining event this year with a great crop of shooters and the dunk contest is fun-ish, but the best reason to watch any of this is for Chuck and the TNT gang. Something about All-Start weekend makes Charles Barkley toss his nearly non-existent filter out the window. 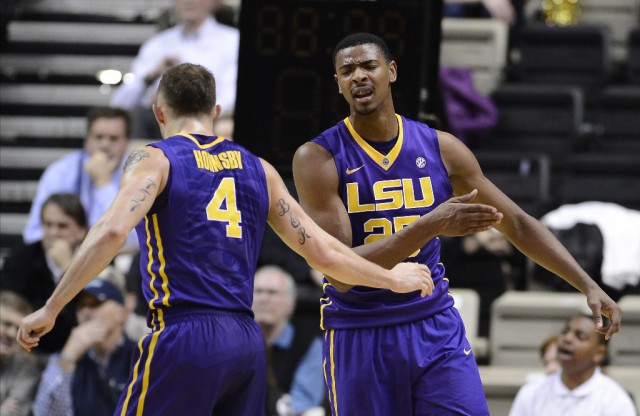 Kentucky flew home from Gainesville late Saturday night and has to turn around and head to Baton Rouge to take on the Tigers Tuesday. If the Florida game turned Big Blue into Big Black & Blue, Jordan Mickey and a strong LSU team might be able to pull the upset.

Baylor has been successful against their peers in the second level of Big XII teams. Let’s see what they can do during a Valentine’s date at Phog Allen.

Baylor forward Rico Gathers has done just that, gathering nearly than 13 rebounds per game. This is a terrible, awful pun, but now let’s see you try to watch a Baylor game and not mutter “Rico gathers another rebound.” He has the most apt sports name since Pitt kicker Chris Blewitt.

I love this Villanova team, but for them to stay in the conversation for a number one seed and among the favorites to win it all, they’ve got to win games like this one. Also, can they wear the uniforms they sported in the Georgetown game (pictured above) every time they take the court? I don’t mind their regular duds, but those were clearly an upgrade.