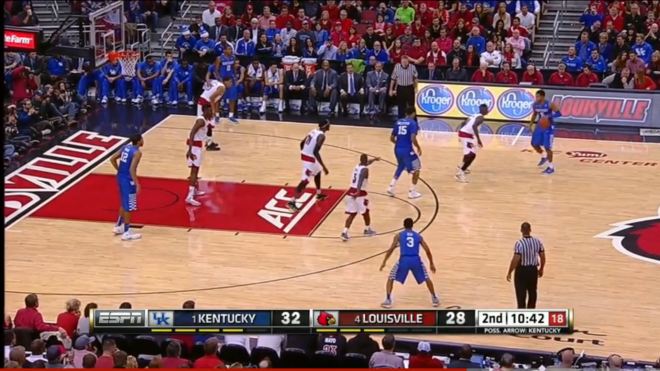 Willie Cauley-Stein comes out to set a screen for Andrew Harrison. Notice all of Louisville’s eyes firmly placed on the dangerous Harrison. 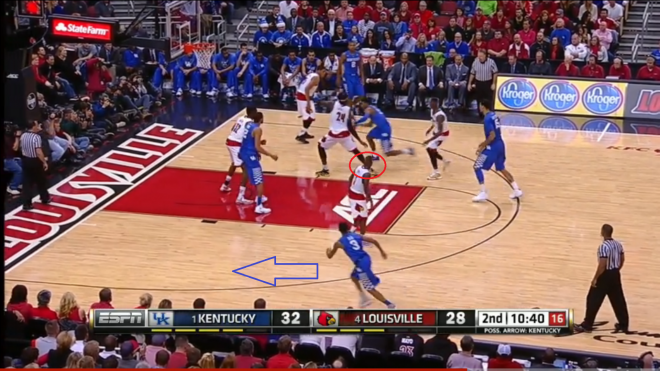 As Harrison dives to the rim, he attracts the attention of Chris Jones. Tyler Ulis correctly slides to the corner creating a passing lane. 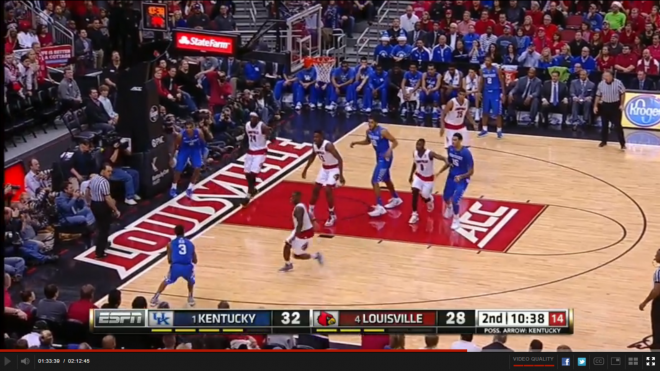 Harrison makes the pass and Ulis hits the open triple. With a bigger lineup, Lee or Johnson or Trey Lyles or the now injured Alex Poythress aren’t capable of creating that kind of opportunity. Here it is again: 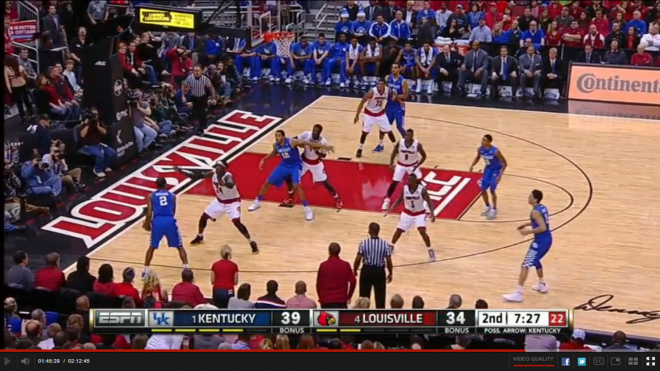 This time, it’s Aaron Harrison and he’s in the corner. 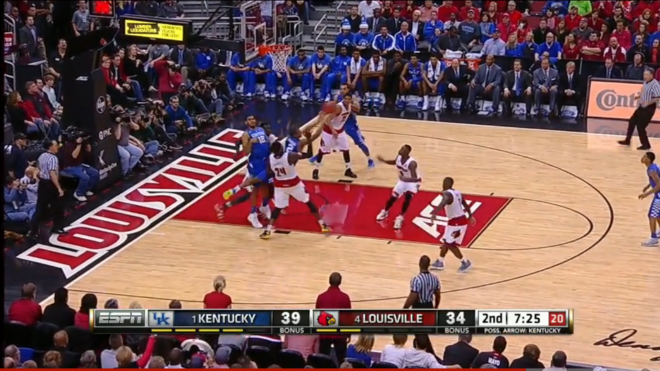 Again, when the ball handler drives, Chris Jones collapses (so does Terry Rozier, covering Kentucky’s best shooter Booker, who is out of the picture here) and Ulis finds a passing land and a spot to shoot. 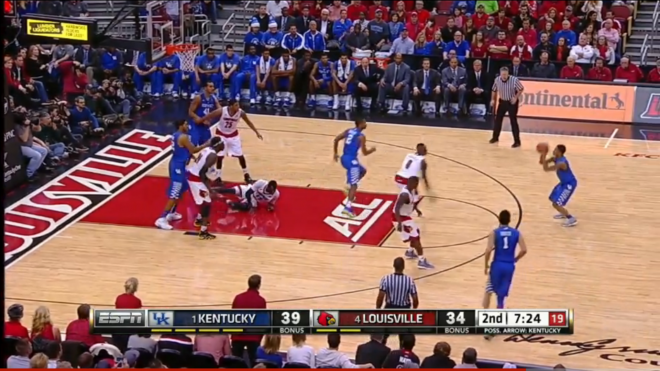 Ulis gets an open look and knocks it down. Kentucky’s five bigs (Karl Towns, Cauley-Stein, Lee, Johnson, and Lyles) are as long and as good as anyone in the country, but they can be even better with space to operate. Ulis played extra minutes on Saturday and made the most of it. Unless he’s facing a bad size match-up, he makes Kentucky better.

James Harden is off to a career year. Here, he gets an interesting match-up with one of the league’s best backcourts. 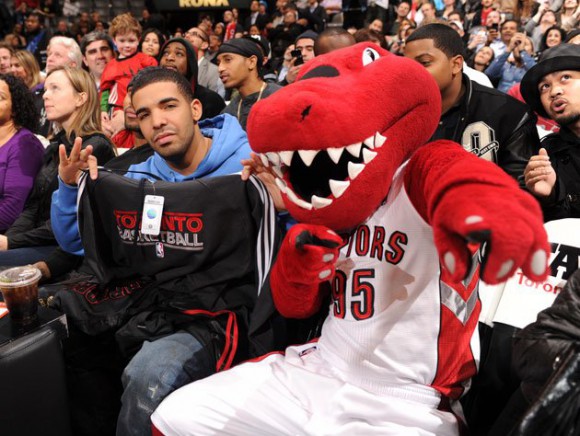 Big road trip for the Raps this week. Interesting to see what one of the East’s best can do against the real big boys out West. 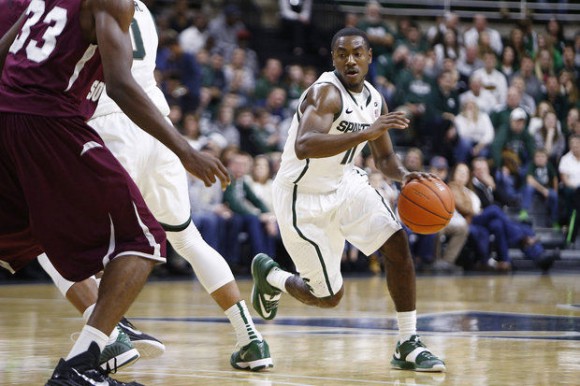 CONFERENCE PLAY! It may not look like it (Maryland is actually in the Big Ten, no matter how long it takes for us to believe it!), but it is and it’s great to see. 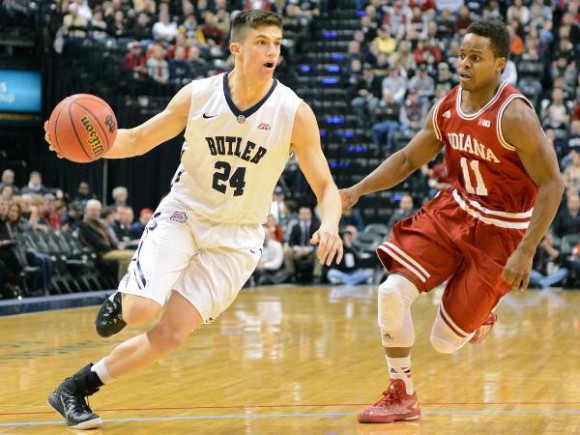 Our first taste of the Big East this year comes at 2:30 on a Wednesday afternoon. The league title is Villanova’s to lose, but if they drop a game like this, things may be more up in the air than we thought.

Enjoy the last games of 2014, everybody.

(Note: Every edition of This Week in Hoops will end with a song. I’ve compiled all of these songs into a playlist that you can find here. For obvious reasons, it’s a bit holiday heavy right now. It will even out soon enough.)

2 thoughts on “This Week In Hoops: Calendar Flips and Louisville Slips”